So Alex finally goes home. I took the morning off work so that we could…….well, get organised and pack and stuff to take him to the airport in the afternoon. We both had a huge sleep in though, since we were so tired from the previous weeks. 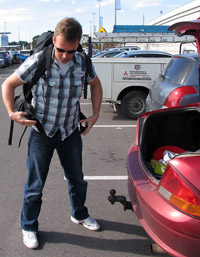 Seems like time was so short, the morning went so fast and before I knew it we were hurrying to the airport……a bit later than we really should have been for an international flight.

Then it was straight back to work for a solid evening booked out with clients. No chance to really think about things which is good I guess. Phil & Jo then invited me back to their house for dinner which was really sweet of them. 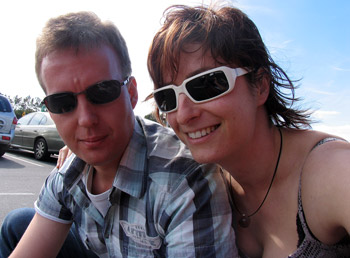